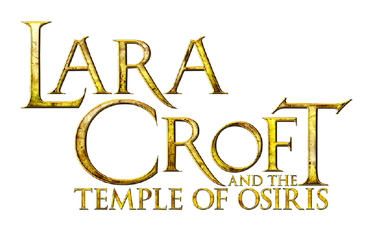 Lara Croft has learned to be prepared for anything, and in part that means not leaving home without a piece from her extensive arsenal. Being one of few privy to the secrets held captive by history, she has learned that there is no such thing as a routine archeological excavation.

Dual pistols were part of Lara Croft’s early DNA, so much that they’ve become standalone symbols for the franchise. Twin uzis and magnums, the shotgun, and the grenade launcher were common in the Core Design games, along with the occasional more exotic firearm. Cheat codes in the Core games threw pacing out the window, allowing early access to powerful weapons and unlimited ammo.

Angel of Darkness saw Lara working to clear her name of murder, caught in flight without her trusty dual pistols. Fans were quick to patch them back in through mods, though. The dual pistols return in Legend, Anniversary, and Underworld, as did various rifles, SMGs, shotguns, and explosive artillery. Lara also wreaked havoc with mythical weapons when given the opportunity.

The rebooted universe marked a shift for the franchise, retiring the dual pistols in a dramatic move to make a new mark. Lara was given a history in archery as part of a university club called the Sisters of Artemis. When stranded on Yamatai, her natural course of action was to scavenge a bow from a corpse, and later learn to craft them from found resources. The bow is a silent and deadly weapon that also works as a tool for creating rope bridges or climbing footholds. This played into the rebooted themes of survival and resourcefulness, blurring the lines between gear and weaponry.

Check out Lara’s impressive armory below.