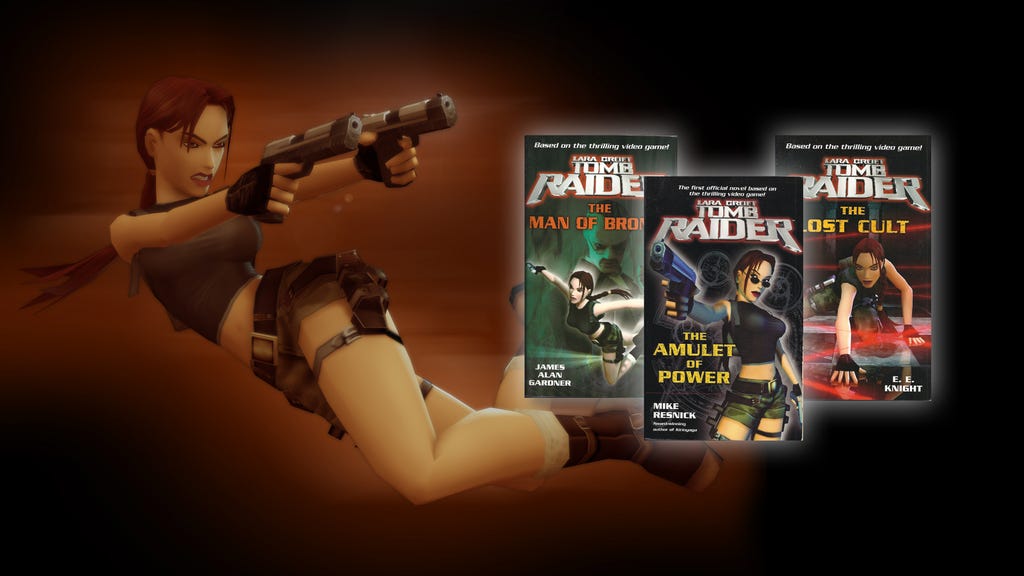 As we near the end of our beloved Angel of Darkness month, we wanted to share a gift with the community so you guys could keep the celebration going a while longer!

Del Rey - the publishing company that released three different AOD-inspired novels in the early 2000s - has graciously allowed us to give them to fans for free as part of our #TR25 activities!  You can now access them on Apple Books, direct download in e-reader format, or PDF for free.

We are looking to get all three novels other e-reader platforms soon too.

Learn about these awesome books below!

Here at last–the first exciting book in a bold new series of Lara Croft novels tying directly into the popular video games. The Amulet of Power reveals the never-before shown events that took place between “The Last Revelation” and “Angel of Darkness.” Trapped beneath the ruins of an Egyptian tomb, Lara faces certain death... until fate intervenes and sets her on the trail of an ancient talisman of power. 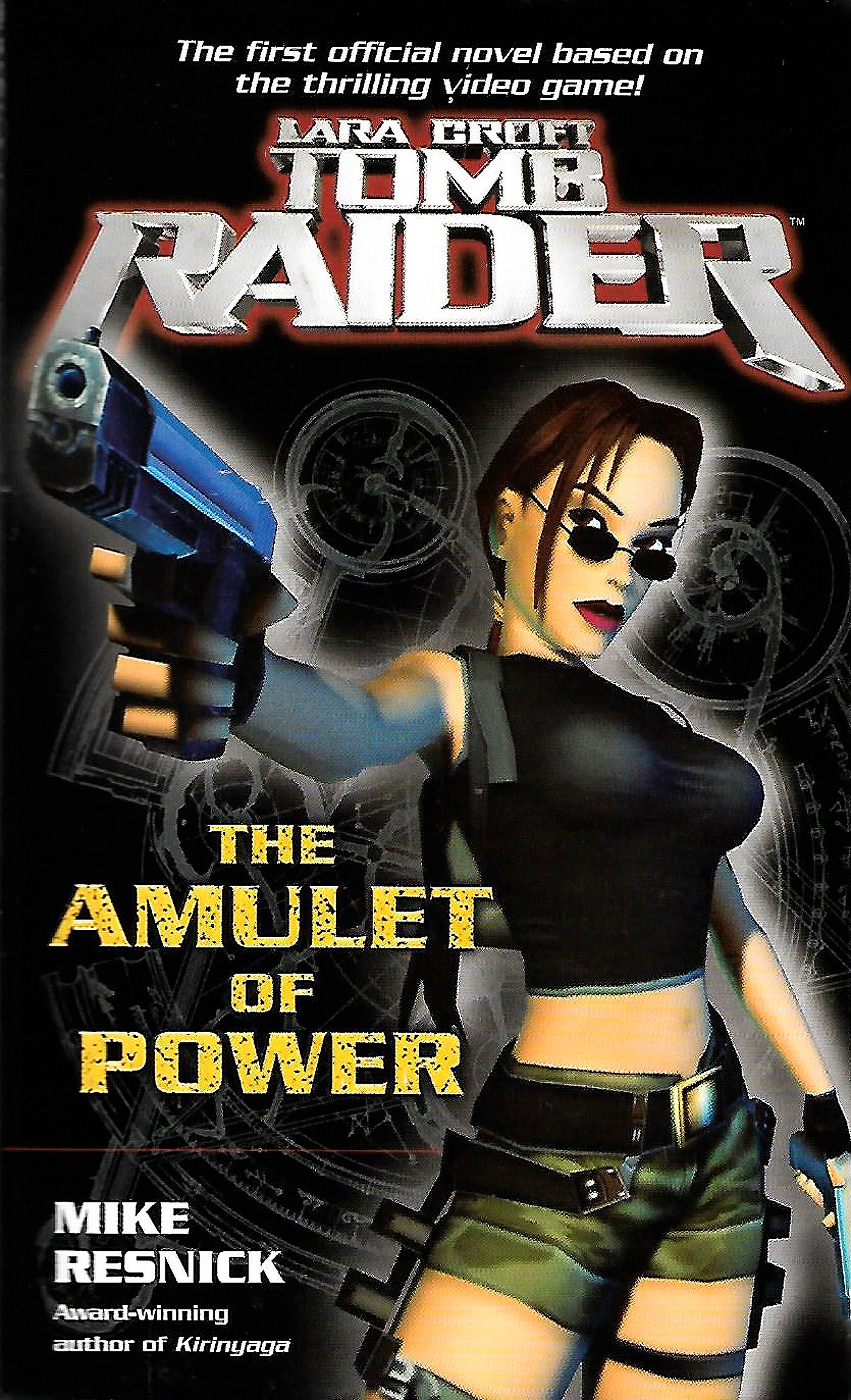 After completing a near-fatal mission in the mysterious cloud forests of Peru, Lara Croft flies to Warsaw to tackle her next assignment–and finds herself in the middle of an epic battle for the ultimate power. 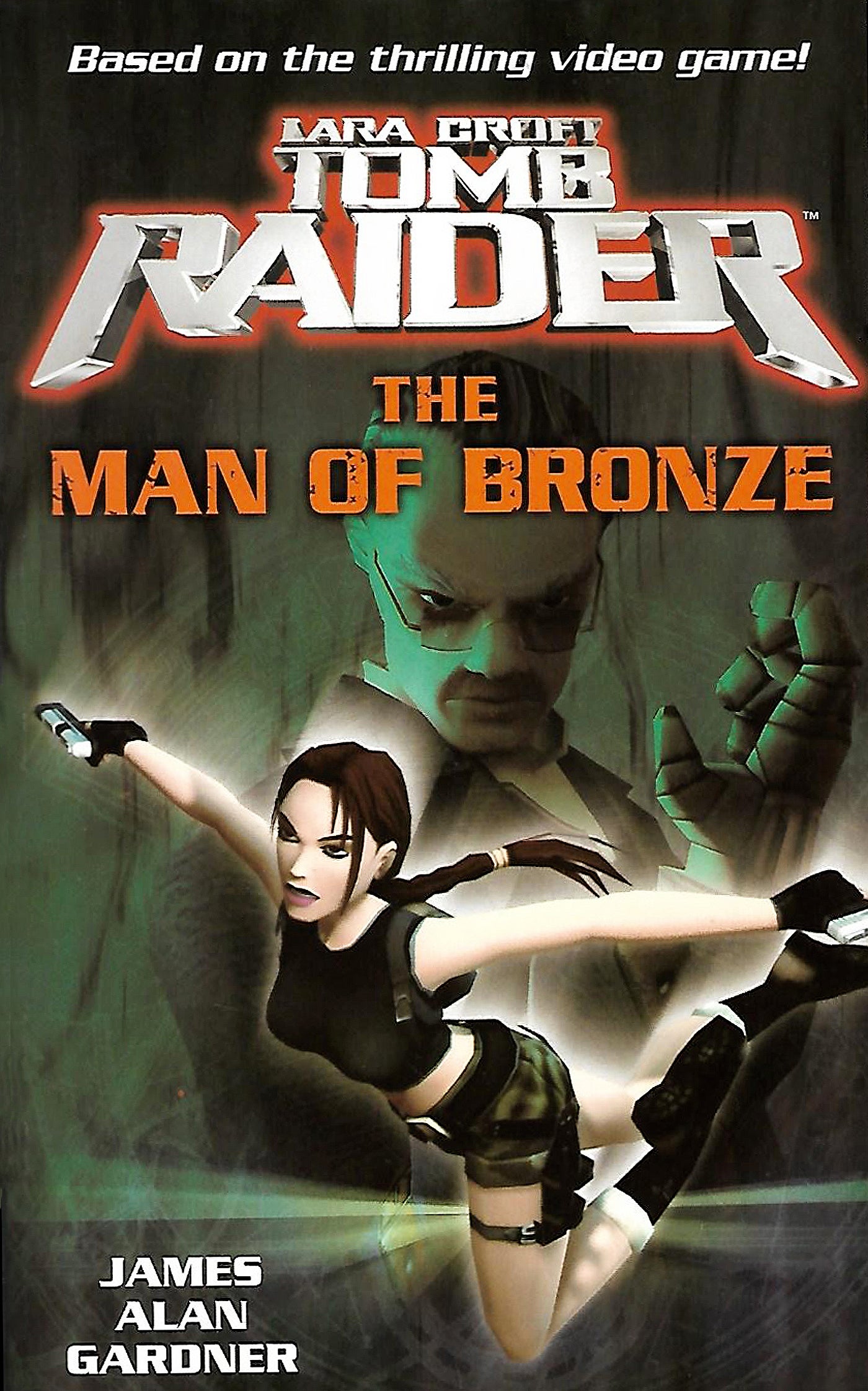 After destroying years of his research on the ancient Méne cult, archaeologist Professor Frys is murdered by an unknown assassin. Lara Croft knows her colleague must have stumbled upon a dangerous secret–and someone took his life to ensure it would remain in the shadows. So Lara jets to the mysterious cloud forests of eastern Peru, home of the Méne ruins, and makes a shocking discovery: A group is attempting to revive the sinister cult and its mind-controlling ways. One of the followers is Lara’s former friend and failed protégé, Tomb Raider Ajay–and she is determined to see Lara silenced... permanently. But Lara, never one to run from a challenge, has other plans. 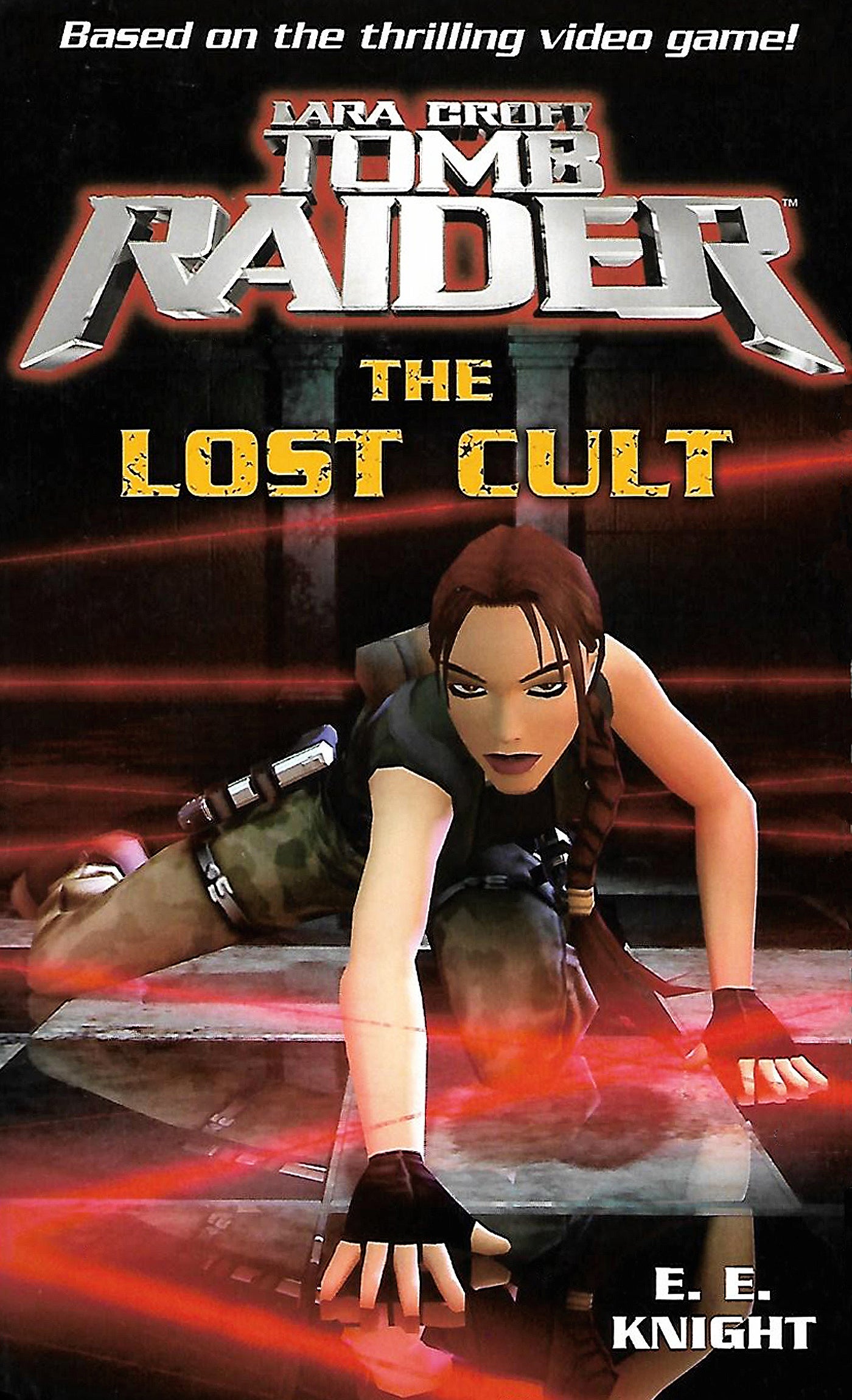 Have you written your own Tomb Raider inspired fiction? We'd love to read some! Tag us on social to send them our way!