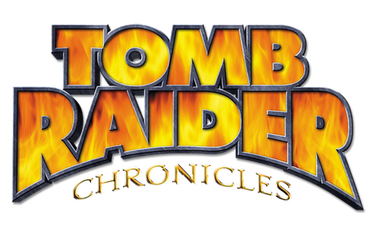 Hello again, raiders! We’re onto Chronicles month now and this game was a bit different than the others. Lara Croft is presumed dead after a tomb in Egypt collapsed with her still inside, and we took a  journey through some untold stories from her past. In keeping with that theme, here are this month’s selection of fan films…

When an artefact is taken from Lara, she goes on a mission to take it back and faces an old  enemy. Some may remember Jenn from the days of Lara Croft look-a-likes and her long cosplay career.  She has been an official Lara Croft ambassador five times, has modelled for official game artwork  and in her photoshoots through the years, she has showcased her awe-inspiring skills in stunt  work and extreme sports. This martial arts short was no different! Training to be a stuntwoman at the time, Jenn and her  team did an excellent job with all the fight sequences, making you feel every punch and kick!

Lara narrates her own story as she reminisces about past adventures. Tabitha Lyons of ArtyFakes props teamed up with Infinite Edge Studios to create this fun tribute to  a franchise they were passionate about. I really love the use of light and shadows in this! That coupled with the smoke machines adds that  much more atmosphere to each scene. Also got to love those end titles!

An old friend tips Lara off about a compass that belonged Captain James Cook of the HMS  Endeavour but she learns another party is interested in it. As what is believed to be Australia’s first Tomb Raider fan film, “Dawn of the Tomb Raider” boasts  fantastic production value and a story that fans of all the incarnations will enjoy! Karabache delivers a great performance, bringing that classic Lara sass we love!