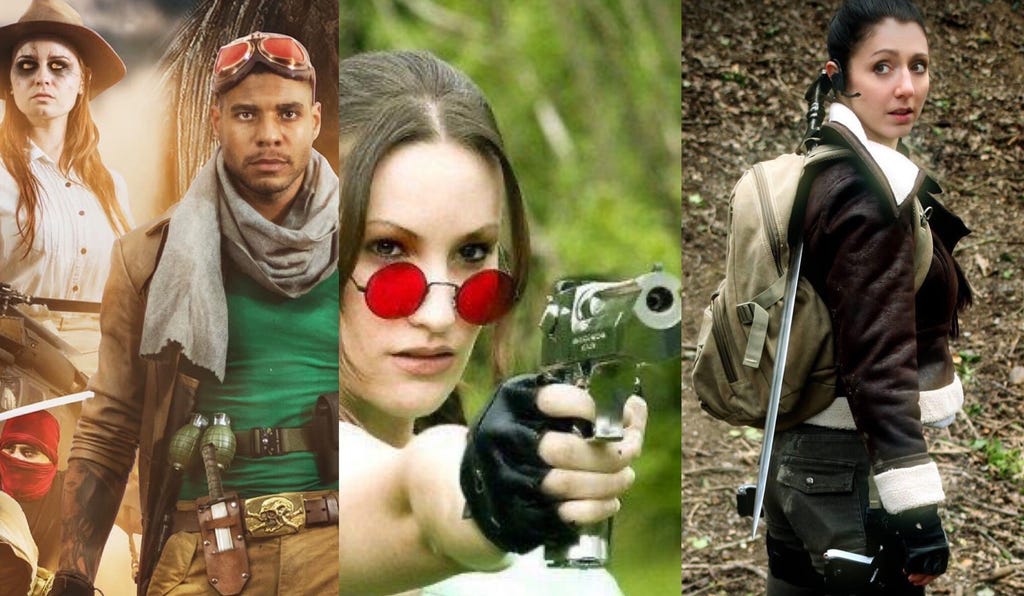 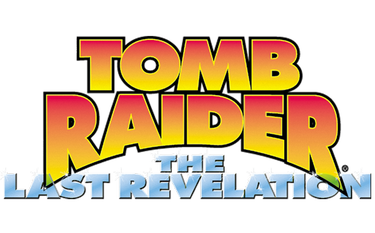 Hi raiders! Kate here. It’s Tomb Raider 4 month and we are back with another fan ﬁlm feature!

Sit back and enjoy as we take you back to Egypt...

“Tomb Raider: Wrath of Seth” (US)
Written, directed by and starring Raymond Croft

This concept trailer is the perfect example of how Lara Croft’s character has inspired people of all walks of life and genders.

Raymond’s retelling of “The Last Revelation”, co-starring Miranda AKA Saylum as genderbent VonCroy, will have you on the edge of your seat with its aastunning cinematography and CGI!

After failing to stop the apocalypse he started, Croft must put things right and end the “Wrath of Seth”.

“Tomb Raider: Curse of Meretseger” (US)
Written by and starring Annie Roig (The Cosplay Mom) as Lara Croft, Jennifer Anne as Meretseger and Rodd Rambo as Jeremy Dixon.

Going back to the early 2000s now with this short, it’s inception and ﬁlming taking place all in one day.

Lara ﬁnds herself battling another evil Egyptian god when a rival unleashes an ancient curse.

I’ve been an admirer of Annie’s work for a long time now. Then an actress with some look-a-like competition wins under her belt, Annie combined her love of cosplay and acting to create this fun piece with a few friends. Considering this was a bit of an impromptu endeavor, the team managed to capture the spirit of the early games really well!

This is the second and most recent fan ﬁlm by Jones and Tyrie’s third portrayal of Lara Croft.

The ﬁlm starts oﬀ in the 11th century as a Saxon warrior is hunted by Vikings played by the “Wuﬀa Viking and Saxon Re-enactment Society”. This sets up Lara’s next adventure which is a bit closer to home.