Tr25's celebration is drawing to an end, but we have one more thing to share for those that are fans of the Survivor trilogy and Rise of the Tomb Raider in particular!

If you've played any Final Fantasy games, or perhaps Square Enix's NieR and 'Bravely' series, then you have probably seen the beautiful work by Akihiko Yoshida.

Akihiko Yoshida is an artist and character designer who currently works as the Art Director of CyDesignation (subsidiary of Cygames) in Japan. Yoshida joined Square before they merged with Enix back in 1995 where he worked on the well-known Tactics titles; Tactics Ogre and Final Fantasy Tactics. He has also published his own book, and designed original characters for a directional debut film in 2018 - When the Promised Flower Blooms by Mari Okada.

Media outlets have cited his works as 'brilliant' and 'fantastic', and we agree! We were ecstatic to see how Yoshida's style of vivid colors and exceptional line art would come to play while drawing Lara for the first time. Instead of focusing on the cold mountains motif, he captured something we know the fans will appreciate! 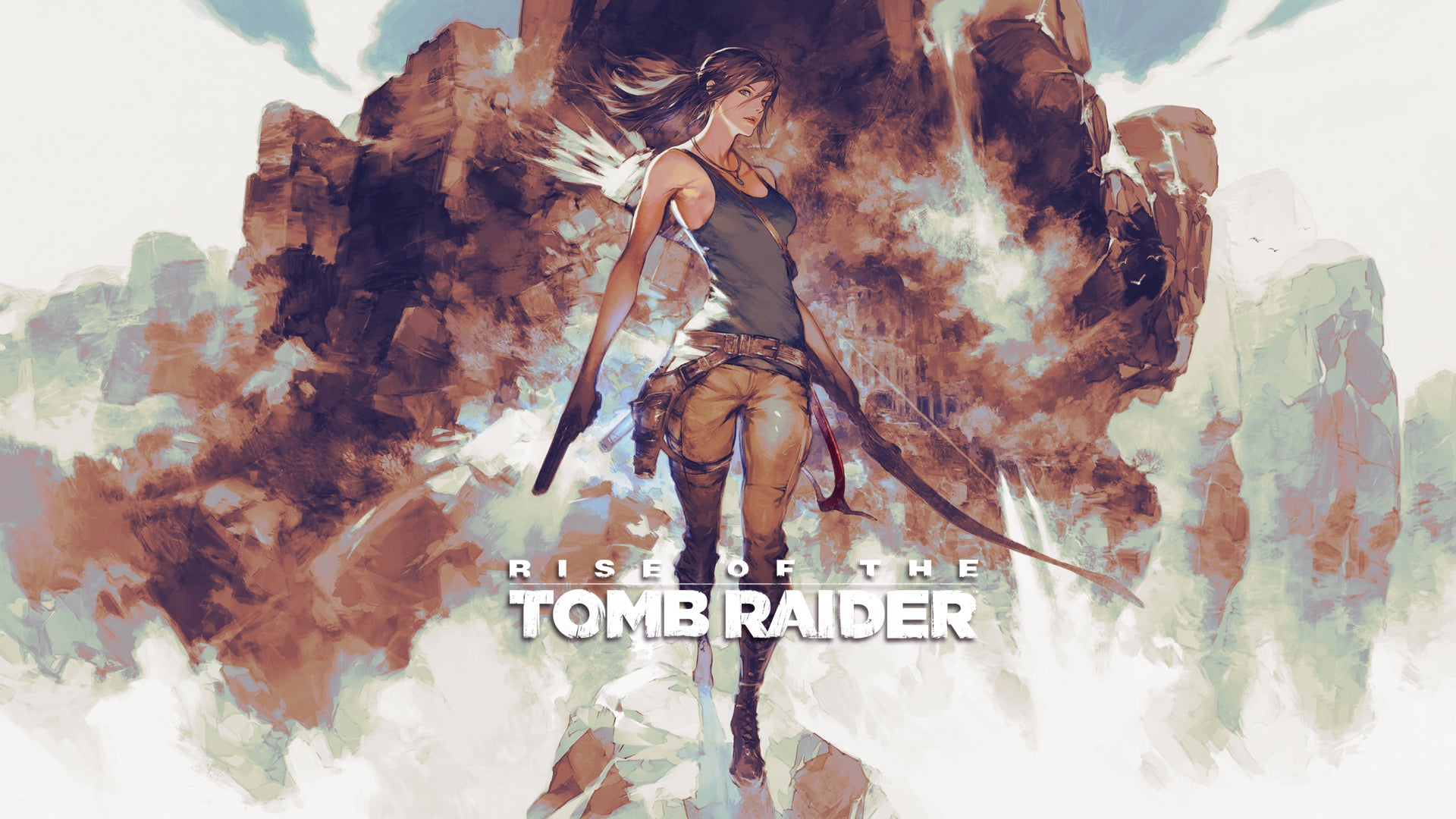 With warm tones and a dynamic backdrop, you definitely get the feeling of Lara traversing through Syria. When asked about the inspiration behind this piece, Yoshida said the following:

To participate in such a memorable project for Tomb Raider, a series that continues to be loved all over the world, was an honor and a delightful experience. Congratulations on Tomb Raider's 25th Anniversary. In this piece I wanted to use a simple composition to express Lara about to embark on an adventure full of conviction and confidence, strength and mature beauty. As a side note, as a homage to the first installment of Tomb Raider, I used the color of her tank top as the background color. - Akihiko Yoshida

You can check out more of Yoshida's art, and the art of his team on Cydesignation's website!

Download the full suite of versions for mobile, desktop and social below. And don’t forget, you can print your own cover and pop it in your Rise of Tomb Raider case for a fresh look! 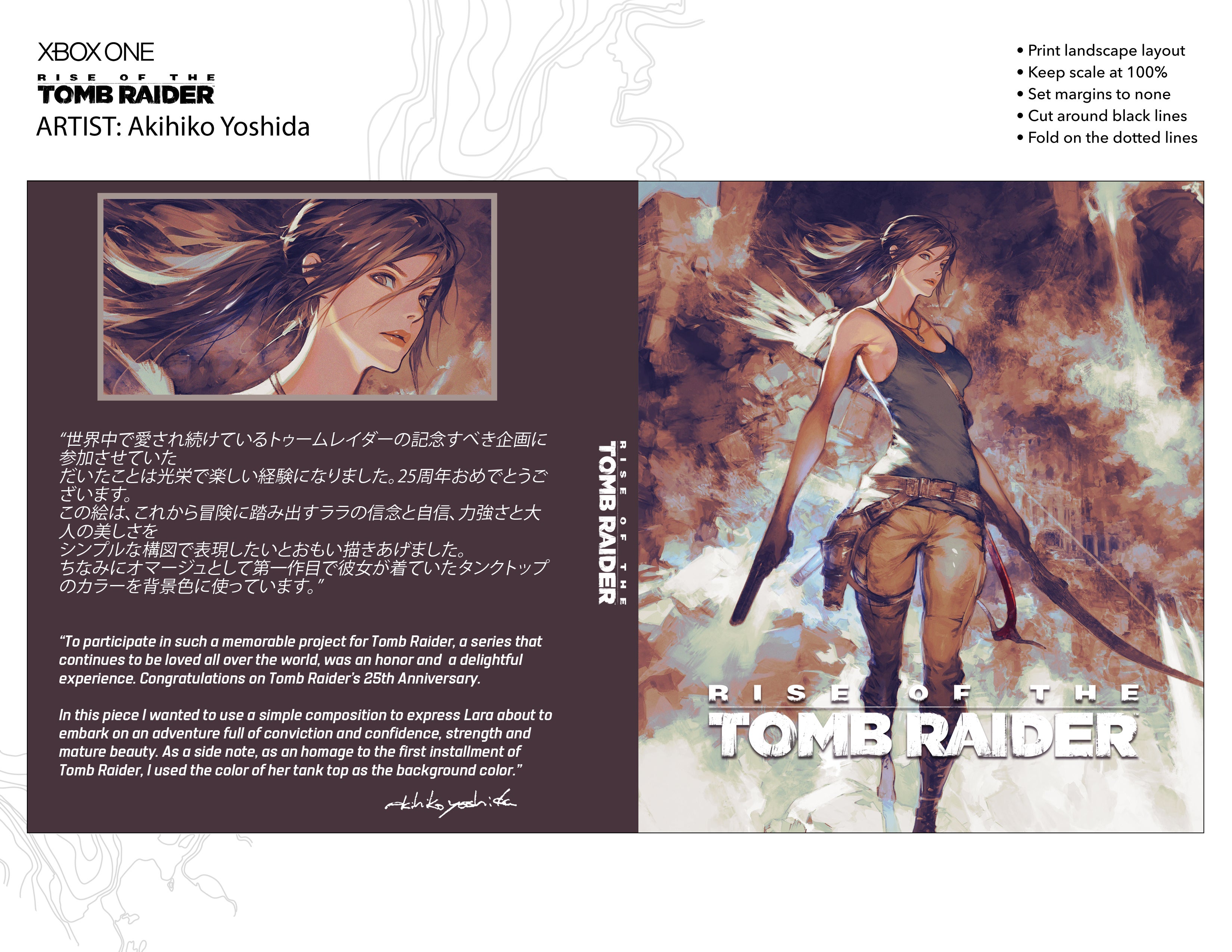