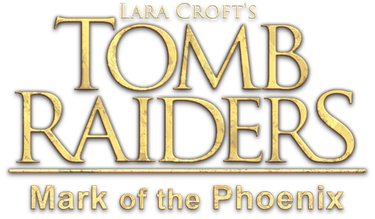 Our #TR25 festivities continue with an epic Fortnite collaboration! Journey forth in search of adventure in Fortnite Chapter 2 Season 6. Lara Croft joins the Fortnite family with multiple unlockable styles and gear in this season’s Battle Pass.

We’ve had a blast working with Epic to get classic and modern Croft content into the game, and are thrilled that she’s featured in the Battle Pass.

For those of you unfamiliar with how the Battle Pass system works, here is the intel: 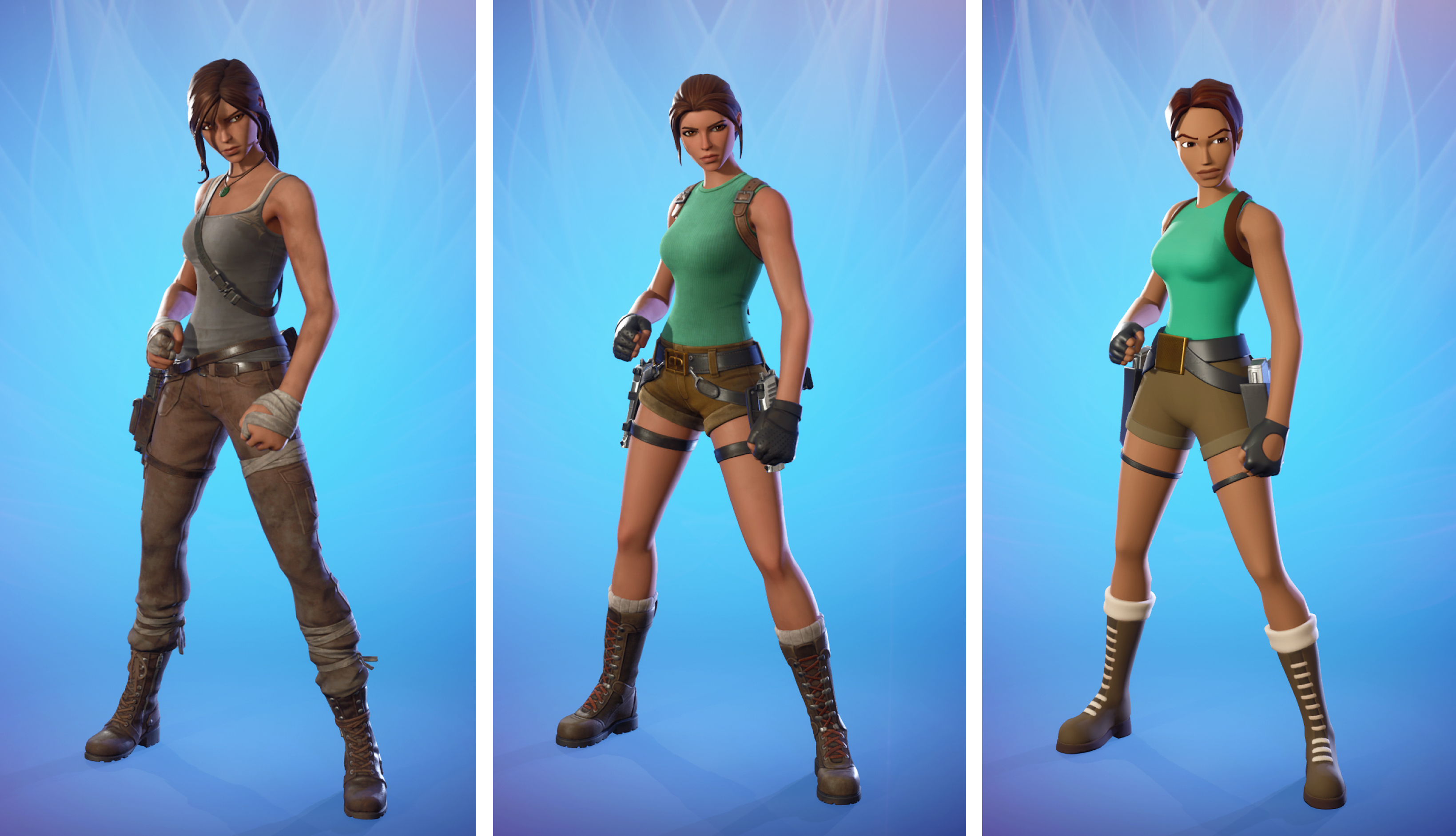 Once you’ve unlocked an Outfit, it’s yours to keep and you can customize it with a variety of gear: As for TR goodies, here’s the scoop:

You can choose between different game modes each match, including Solo, Duos, Squads, Team Rumble, and other limited time modes. For those of you new to Fortnite or Battle Royale games, we highly suggest that you start with Team Rumble. This mode is team-based and allows respawns. It’s a super fun and low-pressure way to learn Fortnite mechanics before moving your way up to your first solo Victory Royale.

That’s it for now! We’re so excited to see your clips and screenshots with Lara in action on the Island. Be sure to tag us on social so we can share them!

As announced during Square Enix Presents, Croft Manor is coming to  Fortnite Creative as a playable adventure on March 23! Alliance Studios has been hard at work on the hub and we can’t wait for you to play it! Be sure to check out Fortnite Creative and Fortnite.com on March 23 to learn more! 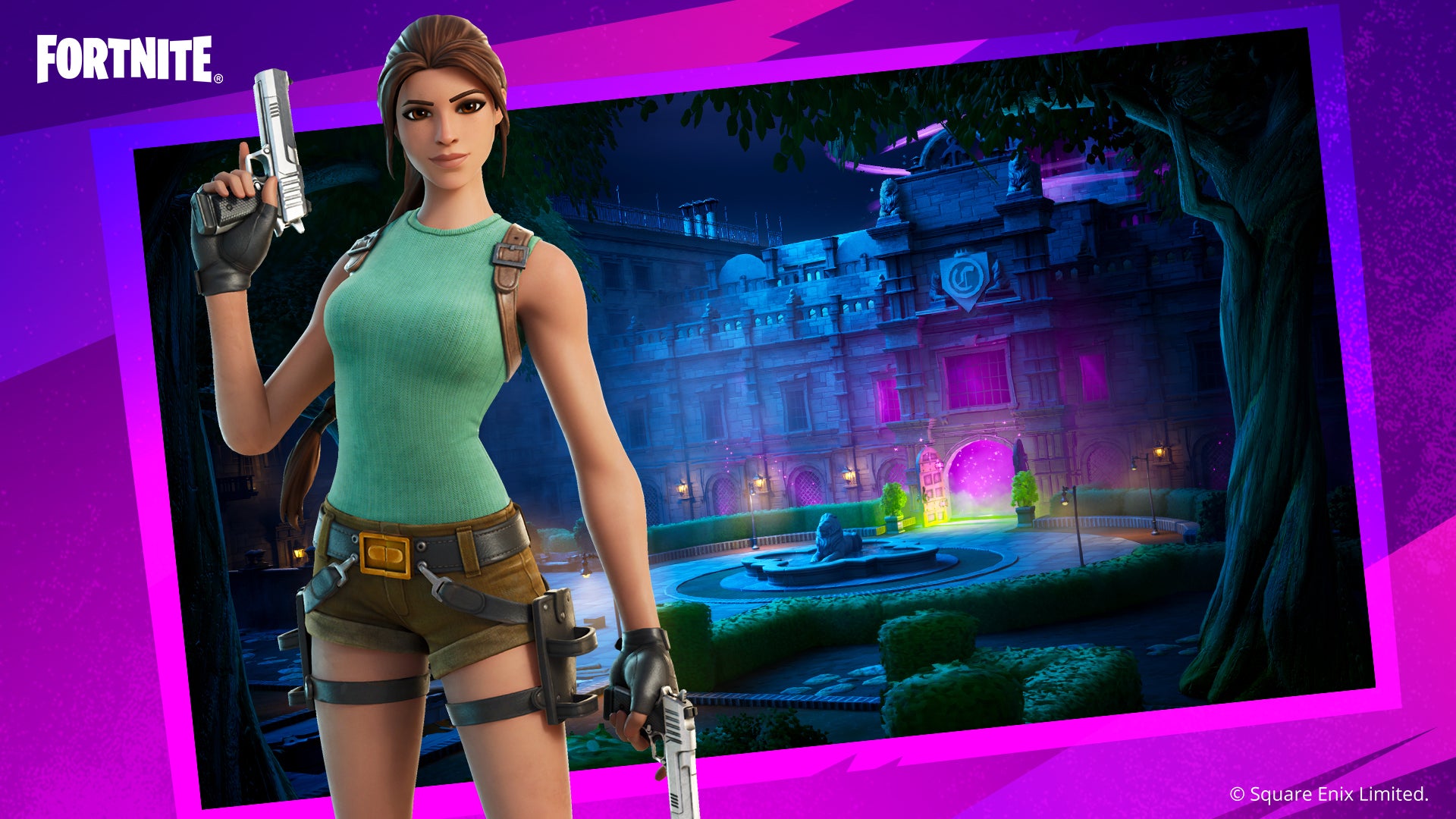