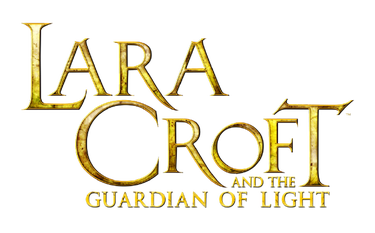 The 25th anniversary of Tomb Raider is starting off with a BANG as Netflix just announced an anime series will be coming to their platform in partnership with Legendary Television and dj2 Entertainment!

After forging her path from a survivor to hero and ultimately the Tomb Raider, the series will pick up from Lara’s latest adventures in the reboot trilogy. We haven’t seen Lara animated since the Re\Visoned: Tomb Raider Animated Series of shorts released nearly 15 years ago, so we expect you’re as excited as we are about the news!

(Pssst: If you’re not familiar with the Re\Visoned series, you can watch it in full here!)

Tasha Huo (Executive Producer) will be writing and producing the series, best known for her work on the upcoming projects The Witcher: Blood Origin and Red Sonja. Lara will be exploring all-new territory on this show. What kind of secrets will she uncover? We can’t wait for you to find out!

We have so much planned for the Tomb Raider 25 Year Celebration, so be sure to stay tuned to our social channels!